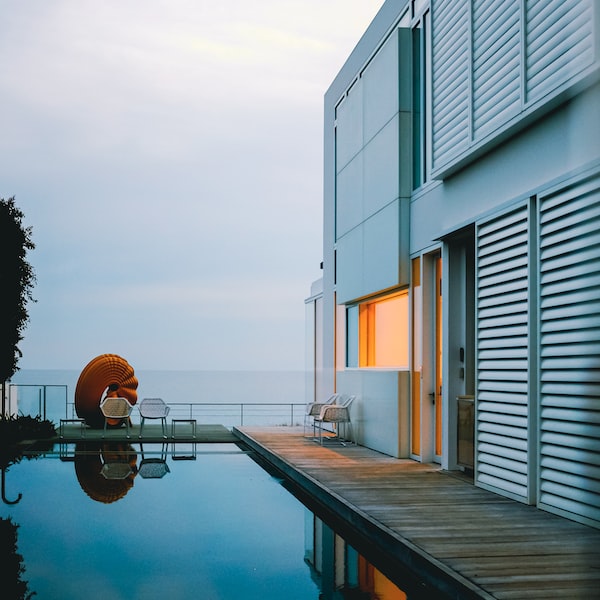 November will bring what we have all been waiting for for a long time: the arrival of PS5 and Xbox Series X. They will come with many new features and demonstrate their incredible power.

With a super quad-core processor that will power next generation games, high frame rates and even 8K resolution, there is indeed a lot to expect. Games should look better, run better and offer bigger and more expansive worlds for you to enjoy.

But if you want to play with the PS5 or Xbox Series X on your television and really make the most of the next generation console’s features, there are a few things to keep in mind.

Xbox Series X: two presentation events in May and June? Rumor about Forza 8 and Fable

While even a basic 720p resolution screen is capable of playing video from new consoles – as long as the TV has an HDMI 2.0 port – Sony and Microsoft have much bigger plans for how their games run and are displayed on the small screen .

What do you need?

The only thing you need technically on your TV is an HDMI 2.0 input. This is the port, usually on the back or side of the television, that carries video and audio from a source device to the television screen and speakers.

The HDMI 2.0 standard is the most common on televisions today and will serve most gamers well. But if you’re looking for a real leap in performance, there’s also HDMI 2.1.

August releases | Check out what’s coming to PS4, Xbox One, Switch and PC

HDMI 2.1 goes further, being compatible with 4K resolution videos up to a frame rate of 120Hz (compared to 60Hz in the older standard) or up to 8K to 60Hz resolution. The higher the frame rate, the smoother the image.

All new 8K TVs carry the HDMI 2.1 standard out of necessity, as the 2.0 standard does not support a higher video resolution.

HDMI 2.1 also supports VRR (variable refresh rate), which reduces image shake and smooths movement, more smoothly changing the frame rate, depending on what is being displayed.

Which TV to buy?

TVs with the official ‘Perfect for PlayStation’ label.

The model is equipped with AndroidTV, a simple and intuitive operating system that allows you to search much faster. The device also has the innovative Acoustic Multi-Audio system, which brings a differentiated assembly of the speakers, where the sound leaves the screen and is precisely synchronized with the images – giving a much more immersive experience in the game, in addition to being compatible with the Dolby ATMOS standard.

Image quality is due to the exclusive TRILUMINOS screen, which enriches your games with a wide variety of shades, selectively reinforcing the image instead of simply saturating the colors. There is also the presence of the Processor X1 4K HDR, which works as a video card, analyzing and treating the contents to deliver images with extreme clarity, next to the screen with a native frequency of 120Hz – which allows the TV to present many more frames per second than a conventional appliance. The result appears in scenes more smoothly and with greater clarity. The TV is also compatible with the 4K HDR video format, meaning the gamer will notice how the game has images with colors, sharpness, brightness and contrast never seen before. Available in the 55-inch model, the TV can be Buy here

Discover a new way of watching television with Sony 55 ”4K Ultra LED Smart TV with built-in Wi-Fi. The device features a modern, versatile design with guaranteed durability. Watch your favorite content without losing any detail, with excellent sound and image quality. The intelligence of the device allows the user to have an extensive list for entertainment, as it allows access to the internet. Thus, it is possible to discover games, listen to music, view photos, applications and other internet content. Buy this model here

Native frequency: 60 Hz – but can reach up to 240 Hz with the Motionflow XR function

A TV full of intelligent features thanks to the second generation Alpha 7 processor, which generates detailed images and personalized sound, providing high definition content that takes you on an incredible journey. Sound also has improvements with AI technology, with the ability to convert standard 2.0 channel sound to 5.1 channel virtual surround. Another highlight of this TV is its ThinQ AI Artificial Intelligence technology, it allows to control functions through the voice. That’s right, now you can talk to your LG TV, this interaction with the user guarantees even more comfort and practicality, just a voice command to find channels, search for videos on the Internet, discover the weather forecast and much more. You can buy it here!

Samsung Ultra HD 4K NU7400 Smart TV from Samsung has Tizen operating system, digital converter, Wi-Fi, 3 HDMI inputs and 2 USB inputs. With 4 times more detail than Full HD resolution, Samsung guarantees the best of 4K technology with genuine “RGB” panels on its UHD TVs. The NU7400 is certified by major international institutions and has no white pixel, which impairs image quality. Designed for any environment, it is perfect from any angle of view. From the ultra-thin thickness to the back with a solution to hide the cables. Control all devices with the TV remote control only.

Kena, Stray and Little Devil Inside: boom in views for the indies of the PS5 event

TVs with HDMI 2.1 for your Xbox Series / PS5 video games 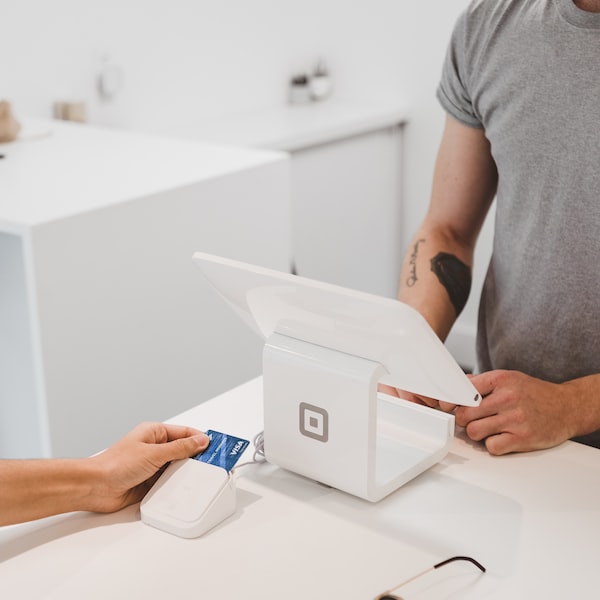 IRVINE, Calif. — Sep. 10, 2010 — Sonnet Technologies today announced that the company is expanding its Qio™ series of… 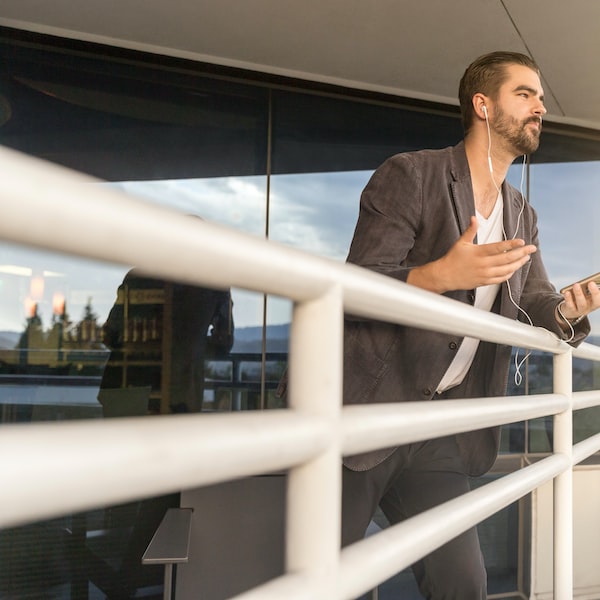 The new generation of HP supplies provides the highest quality, most cost-effective printing