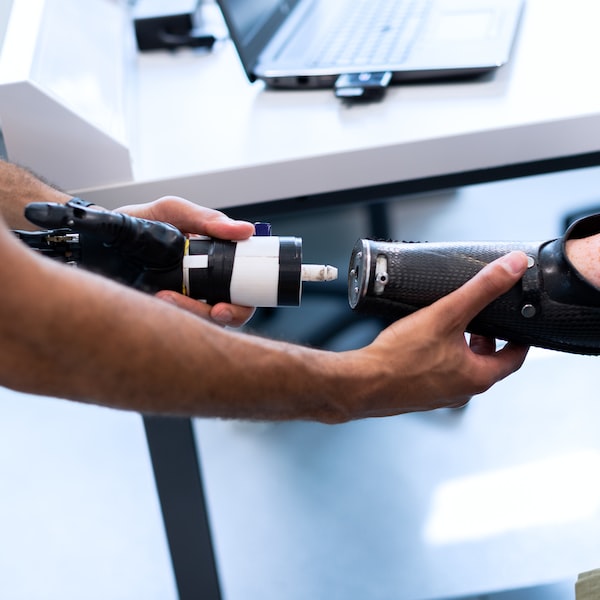 Looking for a way burn blu-ray discs? After Blu-ray won the battle against HD DVD, more and more people start to buy computers with built-in Blu-ray burners or to buy external burners. Either way, as Blu-ray becomes more common, like CDs and DVDs, the time will come when you will burn your first Blu-ray disc.

BurnAware is a very simple and easy to use CD / DVD / Blu-ray burning application. You can use it to create data backups, audio CDs, and to create or burn ISO image files. The free version also allows you to create bootable discs, which is really useful. Another very useful feature of the free version is the ability to burn to multiple CDs, DVDs, or Blu-ray discs.

CDBurnerXP is another good free application for burning CDs, DVDs, and Blu-ray discs. Like BurnAware, it can create and burn ISO images, and it can create bootable discs. The only other unique feature it has is the ability to convert NRG / BIN image files to ISO format.

Games with Gold: July free games announced for Xbox One and Xbox 360

ImgBurn has been one of my favorite CD / DVD burning apps for a long time and now it supports Blu-ray discs as well, making it even better! It has many other features that make it popular, including support for the latest players, the ability to batch create images, support for a wide range of image file formats, and much more. The other unique feature of ImgBurn is that it can be used to create playable DVD and Blu-ray discs from VIDEO_TS and BDAV / BDMV folders, respectively.

StarBurn is a beautiful CD / DVD / Blu-ray burning application. It has a nice graphical interface that divides your recording options into audio, video and data. You can also burn images and create ISO images. Unique features include the ability to erase a disc and compress audio.

Call of Duty: Black Ops Cold War | We will face conflict on both sides

Tiny Burner is a great free application that works with CDs, DVDs, and Blu-ray discs. The installer also comes with a 32-bit and 64-bit version and will automatically install the correct version. Just load your disk into the drive, drag and drop the files you want, and click the button Burn icon to burn the disc.

Real Burner You can burn standard, multisession, and bootable CDs, DVDs, and Blu-ray discs. It has a very simple user interface and not many settings. It doesn’t have a lot of advanced features like ImgBurn, but it gets the job done and works fine.

If you know of any other freeware capable of burning Blu-ray discs, feel free to post them in the comments! Enjoy! 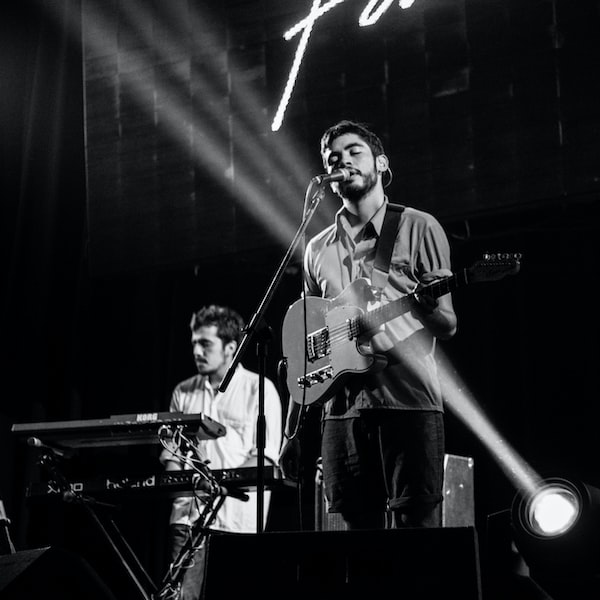 Music is more accessible than ever today, with the variety of streaming services that allow you to listen to music… 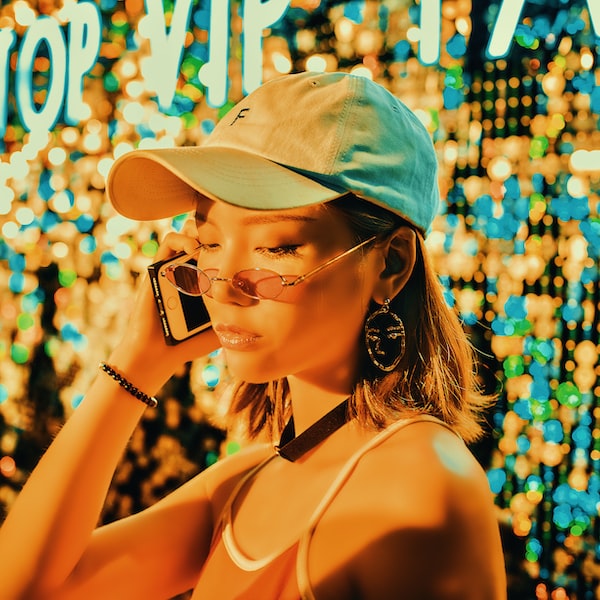 As part of its partnership with Microsoft, Samsung had announced during the launch of the Galaxy Note 20 in August… 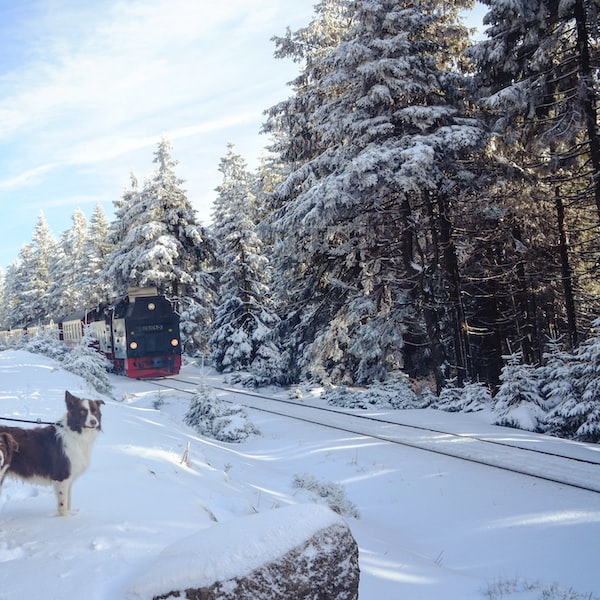 5 apps to try on the Snapdragon XR2 5G platform

Qualcomm’s revolutionary Snapdragon XR2 is the first platform to combine AI technology with 5G capabilities. Released in late 2019, the… 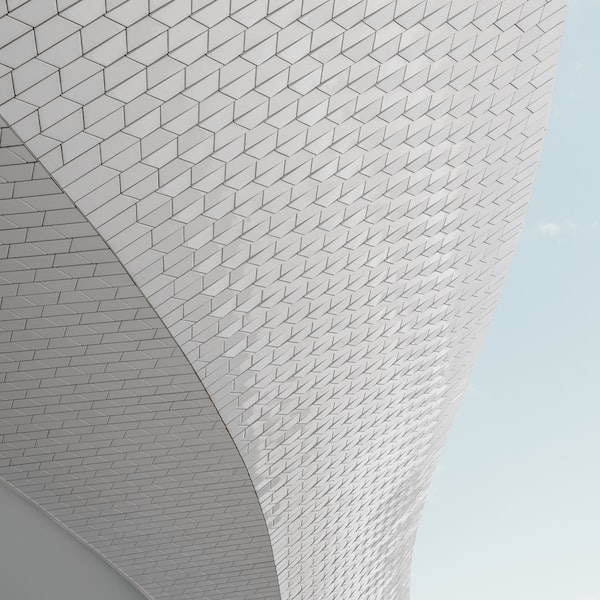 The (forgotten) web apps for iPhone and iPod touch

When the iPhone came out, whether genuinely or simply because the third-party app SDK was still green to release, who… 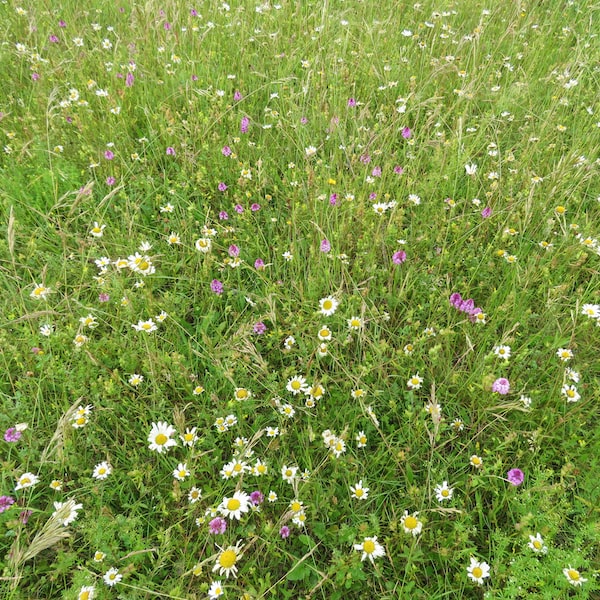 If you want to lose weight, have a flat abdomen, get your dream body without leaving home, we collect the… 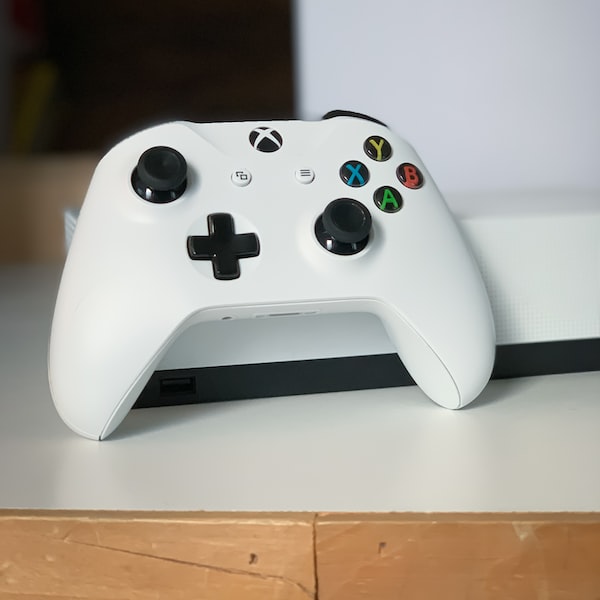 Xbox Series X | S and Xbox One could open up to Android, with the appearance of support for the…