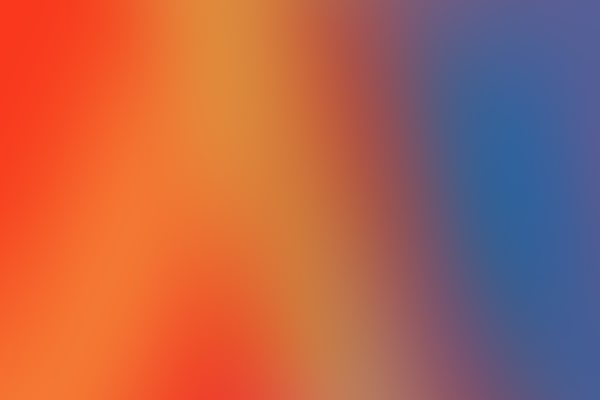 video game news come back on time like every Saturday to tell you the most important news of last week. This edition, however, will focus mainly on what was shown at E3 2017 in Los Angeles, so the usual Top and Flop news will return from the next edition. During the US fair there were surprises: on the gaming front we see the arrival of monster hunter world, Anthem me Metroid Prime 4while in terms of hardware we cannot fail to mention the reveal of the new xbox onex. Finally, in the last paragraph of this column we will offer you a summary of the most important articles of the editorial team.

Dragon Quest: news about a game in the series in the next issue of Weekly Jump

During its E3 conference, Electronic Arts officially announced Anthem, BioWare’s new game due out Fall 2018 for PC, Xbox One and PlayStation 4. The new game from the creators of Mass Effect is an ambitious Triple-A production that mixes open world environments with action/RPG gameplay and storytelling that has always characterized developers, with a particular focus on cooperative multiplayer and an exceptional technical sector. We hope to know more details about Anthem At the end of this year.

microsoft took advantage of the stage of his conference at E3 2017 to announce xbox onex, a platform formerly known as Project Scorpio. The console will launch on November 7, 2017 in Italy at a price of €499, and will be accompanied by new exclusives such as Forza Motorsport 7 me super lucky tale. xbox onex In addition to being the most powerful console on the market, it is also the smallest among the Xbox, it will allow users to take advantage of native 4K resolution (in all First Party titles and Third Party productions that will support it) and to improve the quality of regular Xbox One titles, which will however need a special update similar to what happened with PS4 Pro.

From SNES Mini to Shenmue 3: the news of the week

One of the most commented titles of this E3 is without a doubt monster hunter world, a new chapter in the popular Hunting Game saga that will be released in early 2018 on PlayStation 4 and Xbox One, and some time later on PC as well. According to the development team, the game is, for all intents and purposes, an exponent of the main series, and will inherit from the previous chapters the 14 types of weapons and the subdivision in maps of the game world, even if it is among the last. there will be no more loading times.

Also Nintendo attended E3 with a Spotlight event full of surprises: one of the protagonists of the fair was undoubtedly super mario odyssey, the new main chapter of the series that will be released exclusively on Nintendo Switch on October 27. The game differs from its predecessors in a number of ways, building on the classic platforming mechanics and greatly expanding them with the ability to (temporarily) take control of most enemies.

and always at home Nintendo There were two announcements that surprised most players: on the one hand, the Kyoto house confirmed the existence of Metroid Prime 4while on the other hand the developers of Game Freak have announced that they are working on a new RPG of the main series of Pokemon for switch. Although these two games are still far from being published, the Kyoto house has still allowed us to get an idea of ​​​​the long-term support of its latest console.

The most unexpected announcement Sony for this E3 is shadow of the colossus, remake of Fumito Ueda’s game of the same name originally released on PS2 and also released on PS3 in a remastered version. This time, however, we are dealing with a real one. Redo developed by the guys from BluePoint, characterized by a completely revamped technical sector updated to modern graphic standards and by a general improvement of the controls. shadow of the colossus It will be released exclusively on PlayStation 4 during 2018.

Surprises were not lacking even at home Bethesda: during its conference at E3 2017, in fact, the software house showed for the first time Wolfenstein II: The New Colossus, a continuation of the popular FPS Single Player released in 2014 for PC and Current / Old Gen consoles. In the new chapter we will play the role of BJ Blazkowicz again, who this time will have to face the **** armies in Europe but in his homeland : The United States now under full control of the German Army. The developers at MachineGames have attached great importance to the plot, confirming that the game’s story will be told through more than three hours of cutscenes involving more than 100 actors. Wolfenstein 2: The New Colossus It will be released on October 27 on PC, PlayStation 4 and Xbox One.

And always ending with Bethesdaat E3, the software house has also removed the veils on The evil within 2a sequel to Shinji Mikami’s horror adventure released in 2014. The game will see the return of Sebastian Castellanos, protagonist of the first episode, who this time will have to solve new and disturbing paranormal mysteries. This intriguing Surival Horror will be released on PC, PS4, and Xbox One on October 13 this year.

articles of the week

This week’s articles dedicated toE3 2017 they are really many. referring to the page E3 2017 dedicated to the fair where you can consult them all, here we will recommend some anyway. Those who appreciate hunting games can’t help but take a look at the preview of monster hunter worldwhile those who prefer open world zombie games will find their match with Past days. We also point our hands at his super mario odysseyfollowed by our opinion on Spiderman we go state of decay 2.