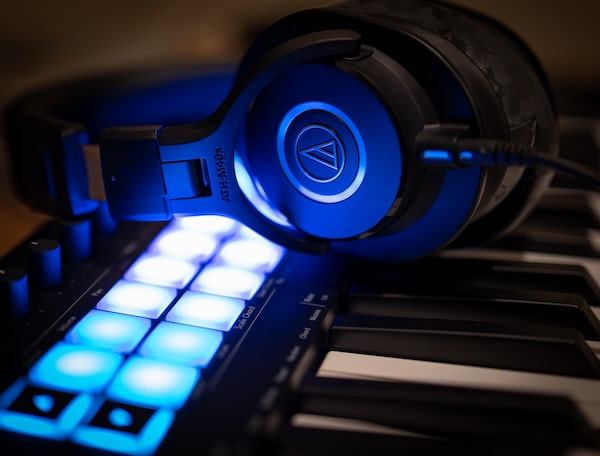 Madrid—February 28, 2006—Apple today announced the new Mac mini computer powered by the Intel Core Duo processor, which delivers up to four times the performance of its predecessors and offers greater expandability in the same innovative, incredibly compact design. .* Starting at €639 (including VAT), Mac mini is the most affordable option for enjoying iLife ’06, the next generation of Apple’s award-winning collection of digital-style apps, and includes the remote. Apple Remote and Front Row technology so you can play your music, enjoy your slideshows, watch your DVDs, iMovies and videos from your living room sofa.

Apple is the most innovative company according to BussinesWeek

With the Intel Core Duo, it packs more expansion capabilities into the same incredibly compact design, and it’s the most affordable way to enjoy Front Row and iLife ’06″.

Featuring the next generation of Apple’s revolutionary Front Row media experience, the new Mac mini offers customers an easy way to enjoy their digital lifestyle content, including music, photos and videos, from anywhere in the room. living room using the Apple Remote. With the latest version of Front Row, users can now conveniently access shared iTunes playlists, iPhoto libraries, and videos throughout the home via Bonjour, wireless networking technology that requires no configuration (setup- zero) from Apple built into Mac OS X.

Is Apple preparing a Mac based on Flash memory?

The new Mac mini introduces an entirely new system architecture to deliver up to four times faster performance than the previous Mac mini, including a 667MHz front-side system bus and 667MHz DDR2 SDRAM memory expandable up to 2GB. Every new Mac mini now comes with the latest high-performance connectivity options, including 10/100/1000 BASE-T Gigabit Ethernet for high-speed network communication; AirPort Extreme 802.11g for WiFi wireless communication at 54 Mbps**; Bluetooth 2.0+EDR (Enhanced Data Rate) and a total of four USB 2.0 ports, double that of the previous generation. Mac mini includes a DVI interface and VGA output adapter to easily connect to a wide variety of displays, including many of today’s popular flat-panel TVs, and now has both analog and digital audio output for connecting to PCs. home stereo music.

Adobe Production Studio will be available for Mac and Windows

The new Mac mini includes iLife ’06, the next generation of Apple’s award-winning collection of digital lifestyle applications, featuring new versions of iPhoto, iMovie HD, iDVD, GarageBand and featuring for the first time iWeb, a iLife’s new app that makes it super easy to create stunning web pages with photos, blogs, and podcasts, and publish them to .Mac with a single click for anyone to view on the Internet. All applications in iLife ’06 are Universal applications that run natively on new iMacs with Intel processors to provide maximum performance.

The new Mac mini will be available in the coming days in the Apple sales channel in Spain and in the Apple Store online (www.apple.com/es).

– One line-in port and one audio line-out port; both support optical digital and analog signal.

– One line-in port and one audio line-out port; both support optical digital and analog signal.

The new Mac mini range is also available for educational customers at www.apple.com/es/education/store

* Based on the estimated result of industry standard speed tests SPECint and SPECfp. SPEC® is a registered trademark of the Standard Performance Evaluation Corporation (SPEC); for more information visit http://www.apple.com/macmini

** Actual speed may vary based on distance from base station, environmental conditions, and other factors.