Bravely Default 2: everything you need to know 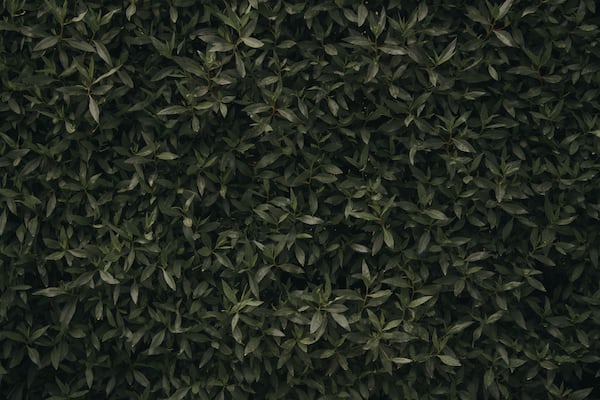 Bravely Default 2: everything you need to know

Bravely Default 2 is the new chapter of the series of the same name that we played on Nintendo 3DS a few years ago: here’s everything you need to know about the game

Bravely Default 2 is the new chapter of the series of the same name that we played on Nintendo 3DS a few years ago. Developed by Silicon Studio, the game Square Enix will be one of the flagship products of the Nintendo Switch line-up in the first part of this strange 2021: but what is it in substance? And does it have any connection with previous episodes? You will find this and much more in this video, where we tell you everything you need to know about Bravely Default 2!

Little is known about the history: seems set in a fantasy world that closely resembles that of the previous Bravely Default. However Bravely Default II should tell a new adventure, centered on new characters and which takes place in a different world. The tricks already seen in the two previous titles could still reserve us some surprises along the way.

Also completely new i personages: Gloria, one of the four protagonists, is the princess of the kingdom of Musa, while Seth is a sailor who survived a storm thanks to the power of crystals. Elvis, the scholar, is instead trying to decipher an ancient text left to him by his mentor, and for this he has hired the combative Adelle as a bodyguard: the latter seems to be the most mysterious character of the group and we are sure that he will reserve some surprises for us. .

They come back Asterisks, or the classes that the four heroes can take. To get them you must first defeat the boss who holds a certain Asterisk, then we can change the class of our characters by choosing a primary class and a secondary class: the first is the one that gains experience points and, by leveling up, learns new skills and spells; the second, on the other hand, acts as a support. A system that guarantees a great variety of synergies and strategies, and goes well with the many role-playing elements inserted by the team, such as equipment, accessories and permanent bonuses.

A free demo of Bravely Default II is available on Nintendo eShop to try out the basic mechanics. This allows you to explore the desert kingdom of Savalon and defeat the owners of some asterisks to gain the power of these mysterious objects. However, the saves from the trial version will not be able to be transferred to the final version.

Games that work perfectly with Parallels

If you found the demos too difficult, don’t despair: when it hits stores, Bravely Default 2 will have three difficulty levels interchangeable at any time, which should make the first few hours much more accessible, even for those who don’t chew JRPGs a little.

Another aspect of the game that the team is working hard on is theinterface, especially with regard to the new combat system. Silicon Studio has in fact implemented indicators that trace the Active Time Battle System of the old Final Fantasy: placed under the parameters of the characters, these fill up slowly and suggest the order in which it will be possible to give orders to the four protagonists. The enemies, however, do not have specific indicators, as these could have granted an excessive advantage to the players. In their place will be an icon in the shape of an exclamation point that will appear on opponents about to attack, without revealing the exact order of the blows.

The hand-drawn scenarios and the vaguely chibi proportions of the characters are back. The Silicon Studio artists have put a lot of effort into finishing the costumes, which change depending on the class chosen, and programming the lighting and shaders, which give the polygonal models a slightly more plastic and less ethereal look. In general, Bravely Default II seemed more modern than the other chapters, especially in the direction of the few cinematics we have seen so far.

After two chapters with some ups and downs, Bravely Default II aims to shore up the weaknesses of its predecessors. This is why the new episode is highly anticipated by fans of Japanese-style RPGs, who can’t wait to get their hands on it: on the other hand, the series is highly appreciated for its ability to resume the most classic setting of the JRPG, inspired by the first Final Fantasy but rejuvenating them with innovative ideas, both in terms of gameplay and narration.

Come on, you sing!

After being initially announced for 2020, Bravely Default II will arrive exclusively on Nintendo Switch on February 26, 2021.

This is all we know so far. What do you think of this new chapter of the series? Has what you saw in the Bravely Default II demo convinced you? Let us know in the comments below.