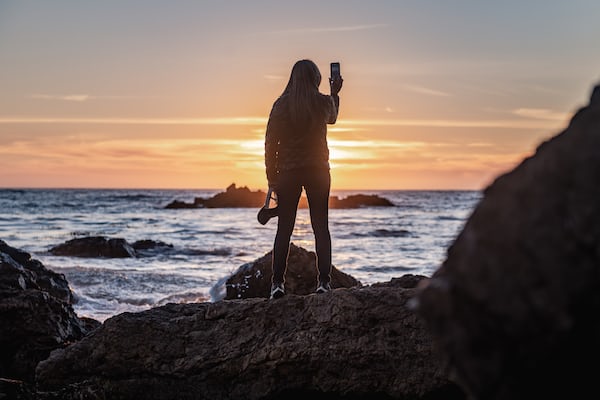 The LBFF will be divided between Series A, B and C. Series A, the main one, will have weekly face-to-face matches. This is Studio 1, inside the Quanta Studios complex, in São Paulo, with more than 1,200 m2, 500 m2 of which are dedicated to the production area, in addition to the press room and content creation.

“2019 was an extremely positive year for Garena in Brazil, from the opening of the local office to the opportunity to host the Free Fire World Series in Rio de Janeiro”, celebrates Fernando Mazza, head of publications at Garena. “However, this is just the beginning and, with this studio, we will be able to raise the quality of eSports content created in Brazil”, he adds.

Overwatch League: the point on the second week of Phase 2

In this first stage, there will still not be a series B, which will be formed in the future by teams that rise from Series C and fall from Series A. Speaking of Series C, this will be composed of hundreds of entry teams. To better understand the operating dynamics, see the Garena channel video.

With the announcement of the LBFF, the Free Fire competition calendar throughout 2020 becomes even more robust and reinforces the importance of Brazil for the Free Fire eSport. Following the good phase of the country, Garena also announces that the final of the next Free Fire World Series, will take place in Brazil, in November this year. More news coming soon.

Play Rocket League for free on all platforms

Last year, for the first time in Brazil, the Free Fire World Series brought together the 12 best Free Fire teams in the world, with the Brazilian Corinthians team as the champion. The competition had more than 2 million simultaneous views worldwide, breaking audience records in mobile game competitions and becoming the largest audience in the history of YouTube Brazil.