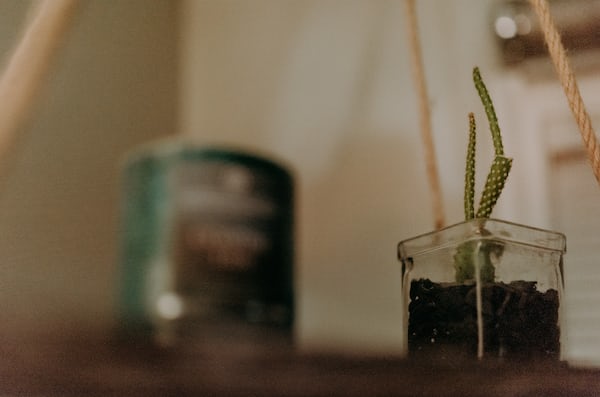 The invasion of Battle Royale has also begun on the mobile, with Rules of Survival

PlayerUnknown’s Battleground has brought the concept of Battle Royale into videogame form, in a meaning very similar to that developed by the novel of the same name by Koushun Takami and then transposed into a film. Also quite unexpectedly, the idea worked perfectly and Bluehole’s game, which started out as a simple mod of Arma II, has become a mass phenomenon. From here to the arrival of the clones, nowadays, the step is short: in recent months we have witnessed the birth of emulators, modes that follow the mechanics of the game within other titles and lately also mobile games, which are alongside the real portable PlayerUnknown’s Battleground, also coming soon. So here is Rules of Survival, which arrives almost simultaneously with another title with a very similar structure, called Knifes Out and incredibly published by the same publisher, or NetEase, although by a different team.

Meet the Loot Truck, new from PUBG that now arrives on consoles

This just to give the idea of ​​the invasion that awaits us in the near future as regards the Battle Royale of this type, and there are already others that we are not going to mention. In any case, Rules of Survival seems to be the slightly more accurate and complete proposal among all those that have emerged in recent days, waiting to see the official PlayerUnknown’s Battleground in mobile format, so it can give a more precise idea of ​​what titles of this type on these platforms and the public response, at least in terms of server populations, appears to be positive for the moment. However, the structure is the same: you choose a character and decide whether to play alone or in a team, then you are parachuted into a large game map with a total of 120 players scattered around the setting. Once you hit the ground, there is only one rule: eliminate each other until there is only one fighter standing.

For Wind customers who use an Android device, having games, apps, music and much more is even easier and more fun. On the Google Play Store, in fact, it is possible to obtain the contents by paying for them with the residual credit of your SIM or through your postpaid telephone account. To do this, simply choose “Debit on Wind Account” or “Activate Wind Billing” as the payment method for your Google account. This configuration can also be done just before purchasing any content, by accessing the menu next to the price of the content you are about to purchase to change the payment method. For more details and to discover the active promotions, you can visit this link.

Open Country, the tried and true of a particular hunting survival

All in all it is a mobile transposition of considerable fidelity compared to the original, were it not for the fact that it should be a different game. In short, Rules of Survival is a shameless clone of PlayerUnknown’s Battleground, but at least it is a very well done clone considering the limits of the platforms on which it runs. The basic mechanics and game situations are the same as the phenomenal PUBG Corp title, with the vast open map to be explored to collect weapons and equipment, the need to periodically leave forbidden areas and the action progressively concentrating in an increasingly smaller portion of the setting, forcing the 120 players parachuted inside it into close fights, until there is only one left. The game is a third-person shooter that allows you to explore outdoor areas and buildings, even with the ability to use vehicles if you find any working on the map. The main limitation of Rules of Survival is the control system, usually a huge bottleneck for all titles that try to reproduce an action mechanic transposed directly from other platforms to mobile devices: the solution chosen is a sort of virtual double stick with various keys to be pressed superimposed on the screen, something that proves to be decidedly uncomfortable in the most agitated phases (that is, as soon as you meet an enemy) also because you tend to cover part of the interface with your hands or by accidentally pressing some keys, at least as regards the use on smartphones and not very large screens. In general, the response to commands is not optimal even on tablets, where the handle is particularly uncomfortable. Some inconsistencies in the frame-rate further complicates things, even if the technical smudges can almost be considered a stylistic figure of this sub-genre, at this point: the realization of the game world and of the characters is remarkable, considering the claim to adopt realistic-style graphics, but at the moment some pop-up and texture management problems remain that could still be corrected with future updates, while the fluidity undergoes drops in the most demanding phases even regardless of the graphic settings adopted, although it is a rather mild problem. The interface is confusing and unpleasant but all in all it performs its task without causing too many problems, it should be noted, however, that Rules of Survival is distributed as free-to-play and, at least for the moment, does not seem to hide elements of importance to happen for the gameplay behind devious paywalls.