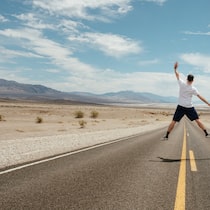 Death Stranding: analysis of the trailers of Gamescom 2019

During the rich PlayStation 5 Showcase, it came back to show itself too Deathloop, promising new immersive simulator from Arkane Studios (Dishonored, Prey).

The presentation allowed us to see the game again in action on PlayStation 5, console in which it will be launched exclusively on time. Deathloop, we recall, will take us to the lawless island of Blackreef, where two expert assassins, Foal me Aleksis dorsey – both playable – wage an eternal battle that is renewed every day due to a cycle of time. The first wants to break it, the second, self-proclaimed Alpha Wolf, wants to preserve it at all costs. As expected, the video was an excellent opportunity to see the different Powers usable by both characters.

eFootball PES 2020: Juventus returns to the pitch in the Fiendly Series tournament

Deathloop, we remember, will be released on PC and exclusively in console time on PS5. The release was originally planned for later this year, but recently Bethesda and Arkane Studios have opted for a postponement until Q2 2021. It has also been confirmed that the game will take full advantage of the distinctive features of the PS5 DualSense. . 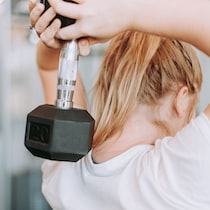 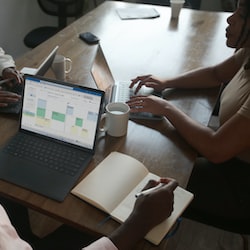 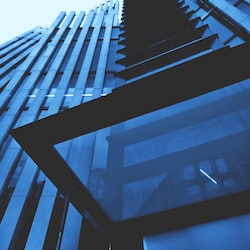 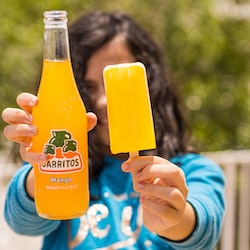 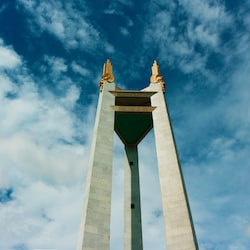 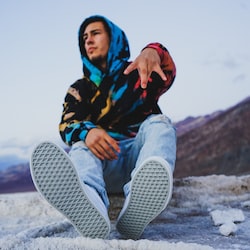 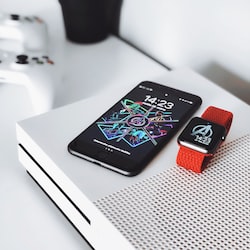