The best 32 PUBG teams in Latin America are competing, from this Thursday (30) to Sunday (2), for the final phase of the PUBG Global Series (PGS) Americas online qualifier. Five of them advance to the face-to-face qualification in the United States, where six places for PGS Berlin, in Germany, will be up for grabs. Among the participating teams are the Brazilian RED Canids Kalunga and FURIA Esports.

The online championship in Latin America began last Saturday (25) and Sunday (26), with the first two rounds being held. More than 100 teams register for the tournament.

The third round takes place this Thursday and Friday (31), starting at 7 pm (Brasília time), with the participation of 22 teams classified from the previous rounds and ten invited due to their performance in the third phase of the 2019 season. 32 participants will be divided into two groups. The top 8 of each key advances in the competition.

The invited teams are:

The fourth round, with 16 teams in contention, is scheduled for the next Saturday (1st) and Sunday, starting at 2 pm (Brasília time).

The games will be broadcast in Portuguese on the official PUBG channels.

Valorant: Twitch Rivals is the most viewed content on the platform over the weekend

How the classification will be

The five teams that, after the fourth round of the online qualifying round, are in the first places will be invited to the PGS Berlin: Americas Final, to be held in the United States, on March 14 and 15.

In addition to the five teams from Latin America, eight representatives from North America and three from Oceania will participate. These other scenarios also have their own online trials.

The 16 teams participating in the face-to-face qualifiers will compete for six places at the PGS Berlin, scheduled for April, in the capital of Germany. It will be the first in a series of PGS events that make up the international PUBG circuit of 2020.

This season, the competitive PUBG scene is renewed. There will be three international tournaments, the PGS, and the world championship, the PUBG Global Championship (PGC), with the possibility of participation from all regions.

Another novelty is that Latin America became part of the region called the Americas, alongside North America and Oceania. Throughout PGS Americas, Latin American teams will have the opportunity to face opponents of these other scenarios in search of classification for international competitions.

“It is very good for the scenario that more teams have the possibility to acquire experience abroad. This will help to improve the regional level and make the teams more prepared for international championships ”, comments Argentine Nahuel“ SzylzEN ”Balseiro, from Meta Gaming.

Final Fantasy 7 Remake has sold over five million copies, is now on sale

The Brazilian Igor “rogiwOw” Oliveira, from FURIA Esports, believes that the face-to-face event will provide valuable technical learning for the teams. “It is always very good to face teams from other regions, because you learn a lot in the tactical part”.

Brazilian coach Lucas “Nananga” Strada, who led the national team at the PUBG Nations Cup last season, predicts that, with the new system, the public can expect a lot of action, new strategies and surprises. “It is a great opportunity to develop the scenario as a whole”. 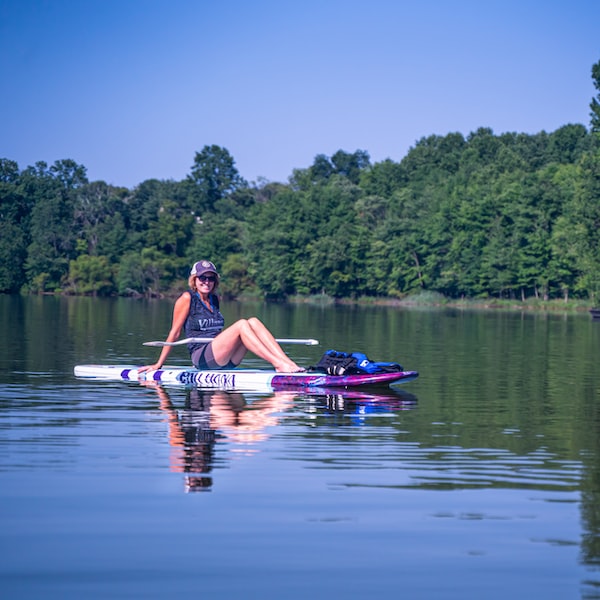 In Latin America, digital markets are growing at an average annual rate between 2003-2005 of 14%, more than double the… 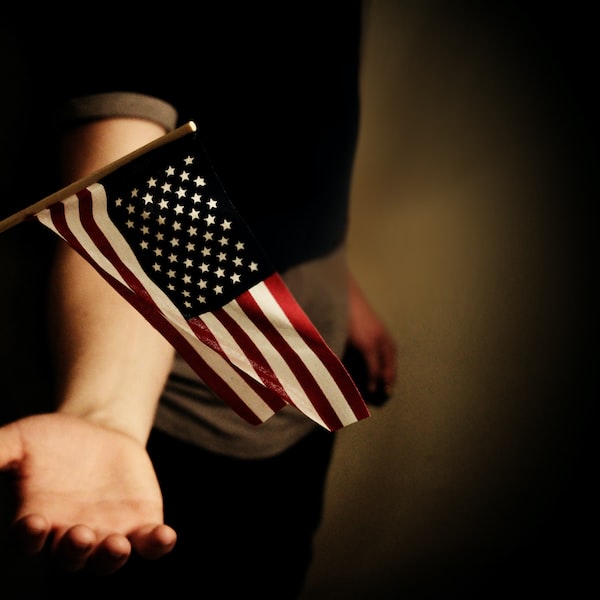 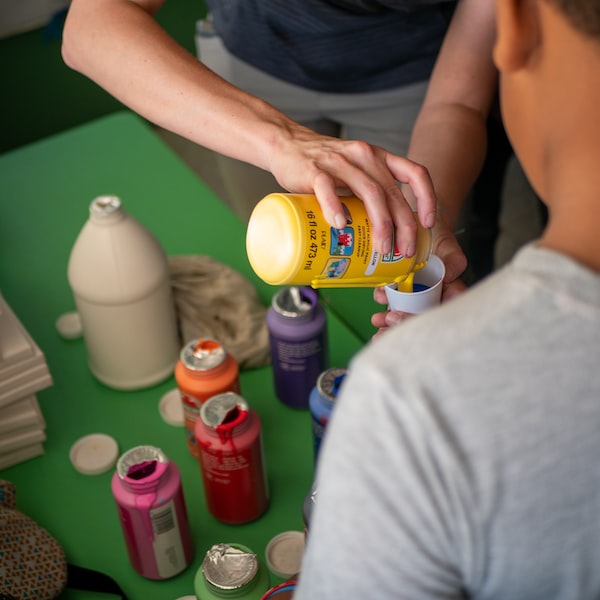 Games | Nintendo America director defends the use of loot boxes

Loot boxes always appear in conversations when talking about games and news in the gaming world. Who spoke on the… 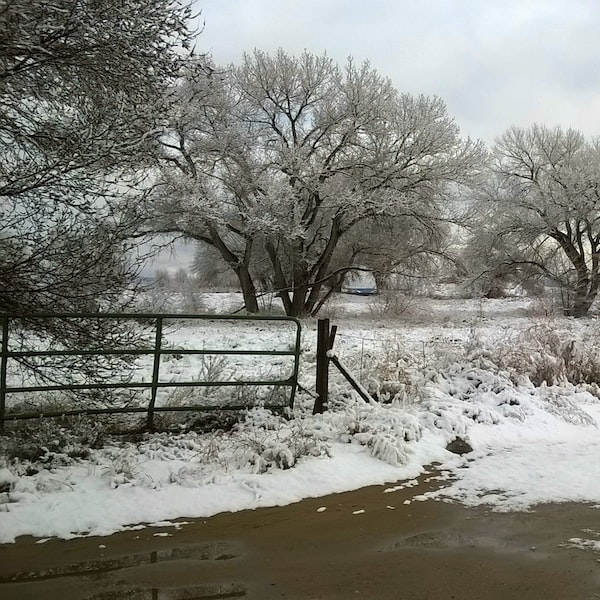 Huawei falls in Latin America for not having Google Play, while Motorola grows madly in Mexico, according to Counterpoint

Although Samsung seems to be in virtual tie with Huawei in the sale of smartphones globally, if we focus on… 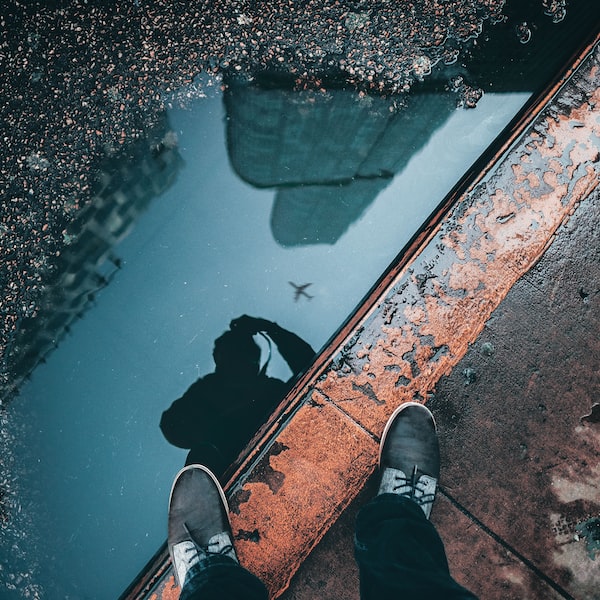 4D will expand its presence in Latin America

4D Hispano’s sales in Latin America have increased 100% this year, and currently represent 50% of its activity. In this… 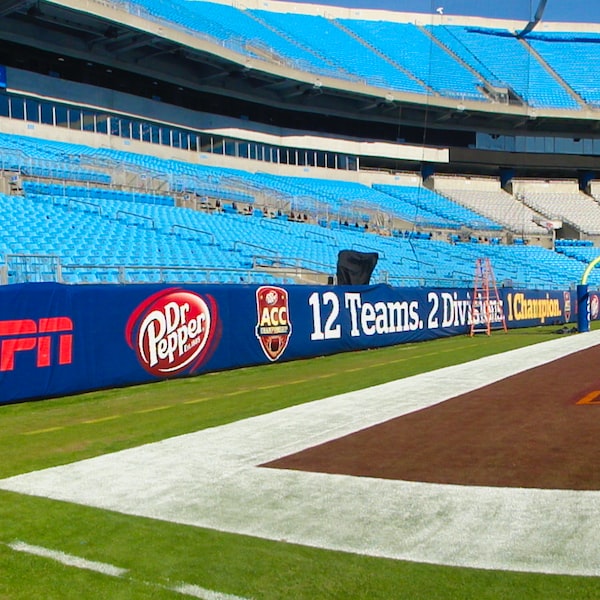 Marvel’s Avengers, Captain America and the Hulk in video: costumes and features