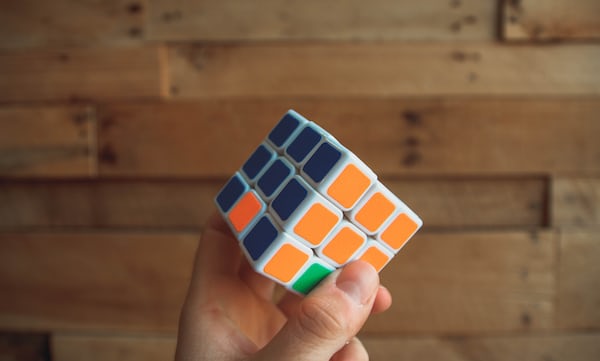 Strange guy, the musou. Little considered by most Western gamers, if not viewed with a bad eye, it is instead a very sweet nectar for the inhabitants of the land of the Rising Sun, who have always been staunch supporters of these noisy productions. A genre so influential in the motherland that it managed to insinuate itself among the meshes of entertainment brands that are also very relevant such as Gundam, One Piece, Berserk and even The Legend of Zelda. Alone Hyrule Warriors which owes its existence to the mythical Miyamoto saga, also represents an important precedent for Nintendo, which has ceded its noble series par excellence to a formula that, with such a refined concept, really has nothing to do with it; on the other hand, on Wii U, with not so negligible results. With fire emblem warriors, expected for 3DS and Switch, history will try to repeat itself. The famous strategic IP signed by Intelligent System, in fact, has been entrusted to Omega Force and Team Ninja, who are now veterans of the musou, who are already working hard to give us the fruits of their efforts no later than the end of the next. autumn: a little earlier in Japan, on September 28. At Nintendo’s Open Day in Milan there was a small demonstration related to the version of the title for the new hybrid console from the Kyoto company: as expected, there really doesn’t seem to be anything new under the sun.

The internship of fire emblem warriors The experienced in Milan put us in charge of a group made up of Rowan, Corrin and Marth with the aim of annihilating General Xander, but not before having killed the captains of his army and wave after wave of ordinary soldiers. The game provided the ability to instantly switch from one character in the group to the next with the press of a button, in order to quickly and rationally direct each of them towards the objectives indicated on the map from time to time. Like in Legends of Hyrule WarriorsIt was then possible to give general orders to individual members so that they could autonomously advance towards a designated target. The “tactical” component, if you will, of the title seems to essentially end here, since the rest of our practice was pure button mashing. To be honest, the combat system offers that little differentiation of attacks per character, where each one has their own light, heavy, special and dodge attacks, whose usefulness has proven impalpable, however. If two warriors strike hands a few steps away from each other, it is also possible to unleash a particularly devastating, as well as choreographically spectacular, combo attack. The attempt to diversify the controls, however, did not seem to us to find a very fertile ground in the game, with the result that the progression soon translates into an uncontrolled whirlwind of hits back and forth for the various garrisons to be conquered, interspersed only by a handful of cut scenes.

Ordinary administration for the genre of reference, except that the difficulty level seemed quite low to us, enough to bring us to the presence of Xander in a few minutes, after a handful of easy level increases; not to mention the battle itself, which lasted less than the blink of an eye. However, it is likely, as was suggested to us at the booth, that the build scenario in question was placed in the preliminary stages of the campaign, so much so that the party was made up of only three elements and not four, which in its Instead, be the maximum number of field deployable fighters in advanced story mode. While you wait to determine what the actual challenge level of the product is, the demo of fire emblem warriors instead, it gave us good impressions from a purely visual point of view. Played on television, the work seems more than comfortable on Nintendo’s new home hardware, graphically pleasing to the eye and daring in its 60fps granite, which doesn’t budge even in the most excited moments of fighting. The only thing that is strange is the presence of a sometimes exaggerated pop-in, which, however, is an atavistic problem for many Warriors, with which, therefore, fans of the genre are certainly accustomed to living together.

And it is precisely with respect to the plethora of users that production wants to address that its greatest potential limit emerges. Why fire emblem warriors in short, he appears to be substantially the norm musou: playfully rude, hyperkinetic, sometimes even arousing and amusing. And yet, the character from Intelligent System’s pivotal series seems a long way from the chosen recipe for this spinoff, so much so that fans of the medieval strategy franchise will be totally uninterested. We’ll see if Koei Tecmo will be able to manage all these issues appreciably enough to return a product to players at least at the levels of the 2014 “Zeldian” musou. We’ll probably know more after next summer, when we’ll be able to return to the title with more specific and in-depth tests.