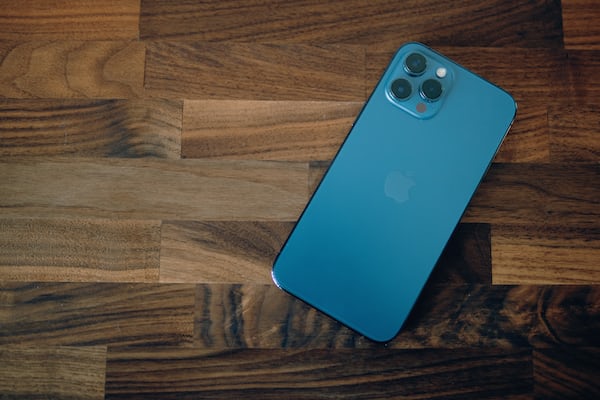 Along with the revelation of playstation-plusMicrosoft has revealed the titles that will be part of the games with gold of April. This is an incredible lineup that, starting next month, will allow subscribers to download games of the caliber of Assassin’s Creed: Syndicate and the outstanding puzzle game The witness. On Xbox 360 (and One via backwards compatibility) we’ll find ourselves waiting instead Cars 2: The Video Game me dead space 2.

Assassin’s Creed: Syndicate arrives on games with gold for Xbox One ready for gamers to experience an intriguing adventure set in Victorian London. In this chapter of the franchise, released in 2014, we will control Jacob and Evie Frye, two twins who will be involved in the meshes of the urban underworld and will come into contact with the brotherhood of the Assassins, committed to their endless fight. against the Templar faction. In the course of the adventure, we will be able to unite all the gangs of the British capital to take control of the streets, in order to form a powerful army to unleash against our enemies.

The new dynamic combat system includes unprecedented moves and counter attacks to overwhelm opponents: Jacob will prefer a more direct and brutal style, thanks to the use of the kukri knife and brass knuckles, while Eve It will allow us to use a more stealthy and lethal approach. Compared to the previous chapter, the narrative sector is undoubtedly more precise although devoid of particular twists, it is no coincidence that the game gives its best in secondary missions: these missions will allow us to meet some famous historical figures who really lived in that time. era, and many of them will only be unlocked after finishing the main story. Finally, there is the possibility of driving the wagons and getting on the trains while they are running, tricks thanks to which we can move from one point to another on the map much faster.
It took 7 years of development, but finally the developer Jonathan Blow managed to publish The Witness, a unique first-person puzzle game available first as a PS4 console exclusive, and then the following year also on Xbox One. In the latest effort from the creator of Braid, we will be catapulted to a splendid island that is you can freely explore, packed with over 500 puzzles to solve in any order you like.

Each of these puzzles generally consists of a screen in which we will have to connect two points with each other through a line, following the “hidden” rules within the puzzles. Some types of puzzles will also ask you to closely study the surrounding environment, perhaps looking at the shapes of rocks or palm trees in the background, while others will play with colors, geometric shapes, and Tetris-style bricks. If Jonathan Blow’s title already draws attention and envelops in terms of puzzles, the same can be said of the stylistic sector: thanks to a clever artistic direction, the island that is the backdrop of the adventure is able to leave the player thanks to the magnificence of some places and the great variety of scenarios.

Project xCloud | It will be as good as the Xbox, Microsoft comments

The first title of April for Xbox 360 it is Cars 2: The Video Game, racing game inspired by the movie of the same name. This title will allow users to immerse themselves in the colorful universe of the Disney Pixar brand and travel in the company of their favorite characters. Our objective will be to train to become an agent of CHROME (the mysterious High Security Sector for Reconnaissance and Extra-Secret Motorized Operations), and embark on dangerous missions to become the fastest racing car in the world.

The most interesting Xbox 360 game of April is without a doubt Dead Space 2. The excellent third-person survival horror developed by Visceral Games will make us assume the role of the engineer again. isaac clarke, who after the alien infestation of the first episode will wake up in the gigantic space city known as «The expansionIt is in this same place where the protagonist will be persecuted by government agents and, in constant struggle with his own madness, will do everything in his power. range to survive. In the course of his journey, Isaac will meet the necromorphs again, a dangerous alien race that can only be killed by dismembering parts of his body.