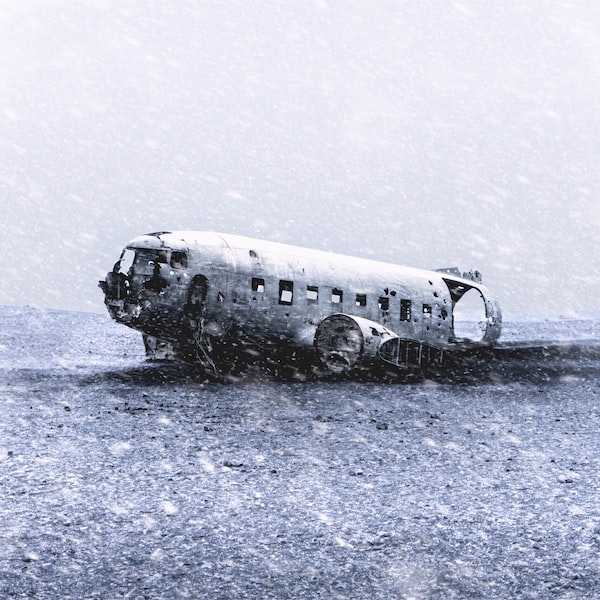 Google Calendar is a great application. I can access it from any computer, sync it with my smartphone, sync it with my desktop email app, and more. It is easy to use and has a ton of features. One of the cool features that I just started using is sharing a Google calendar.

When you share a Google Calendar, you can quickly give a colleague, family member, or friend controlled access to your events. In this article, I’ll show you the different methods of sharing a calendar and give you some tips along the way.

How to fix Google Drive backup and sync not working

This means that if you create an event with a private calendar and then try to post the event and send the link to someone, you will not be able to view the event. This is because the calendar is private. When you make it public, you can share it with people or with the whole world.

When a calendar is public, then you can share events and choose different levels of privacy, which I will explain below. The best way to keep your personal and public calendars separate is to create a new calendar that you can share with people or everyone.

Once you’ve created a new calendar or chosen an existing calendar to share, log into Google Calendar and hover over the calendar.

How to create custom routes on Google Maps

You will see three small vertical dots appear, giving you the options for that particular timeline. You will want to click Settings and sharing. Also, the plus sign next to the Add a friend’s calendar is where you can add a new calendar.

On the next screen, the sharing options are in the middle of the page. There is Rights of access, which allow you to make the entire calendar public. Most public calendars come from organizations like schools, universities, etc.

When you check the Make accessible to the public you will receive a warning that everyone will be able to see your calendar. You will also have the choice between Show only availability (hide details) Y See all the details of the event.

How to Use Google Calendar: 10 Pro Tips

If you only need to share your calendar with a few people, it is easier to add them to the Share with specific people section. Click on ADD PEOPLE and enter the email address of the person with whom you want to share the calendar.

You can also choose what permissions the user should have: Show only availability (hide details), See all the details of the event, make changes to events Y make changes and manage sharing.

There is one thing to keep in mind here. If you share with specific people, they should also use Google Calendar. If you want to share your calendar with someone who doesn’t use Google Calendar, the only option you have is to make the calendar public.

The invitation will be sent and the user will only have to click on the link and their calendar will now appear in their list of calendars. Once you have made a calendar public, you can start adding events to the calendar. You will also notice that each event has its own visibility option: Public or Private.

Depending on how your calendar is shared (private, only with specific people, or public), people will see the event as occupied or they will be able to see all the details of the event. Google has a full page that guides you through all the different option combinations here, which can be a bit confusing. For example, if your calendar is public, but you choose private for an individual event, it will only show that block of time as busy, but no one will be able to see the name of the event or any details.

8 alternatives to Google Maps and when to use them

There is also an option that sometimes appears called Just me. This event will not be visible to anyone but you and will not even appear as busy.

At this point, you can start inviting people to your events. Once you have created an event, you can click on it in Google Calendar and then click on the three vertical dots.

You can also click the pencil icon on the left to edit the event and add guests on the right side.

You can choose whether attendees can edit the event, invite others to the event, or view the list of attendees.

So these are pretty much all the ways you can share your Google calendar and events with other people or the whole world. It can be a bit confusing, but once you play with the settings, it is not difficult to understand. Enjoy! 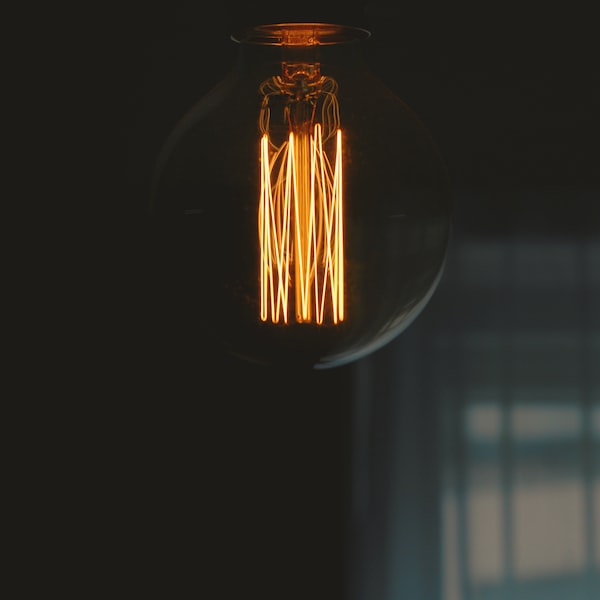 Destiny 2: Season of the Hunt calendar accompanies Beyond the Light ViDoc

Regardless of the leaks about the return of an old Destiny setting, the guys at Bungie pack a ViDoc and… 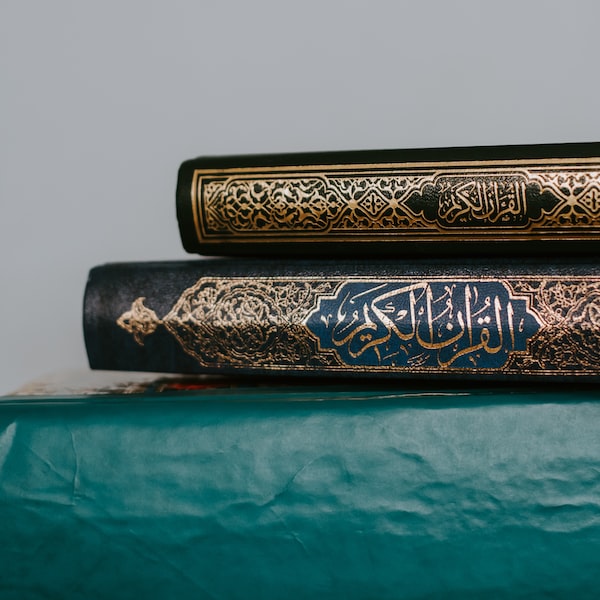 GameStopZing and Nintendo Switch Advent Calendar: Pokémon and Zelda among the discounts

The initiative of GameStopZing Advent Calendar, with discounts and promotions dedicated to the universe of video games ready to alternate… 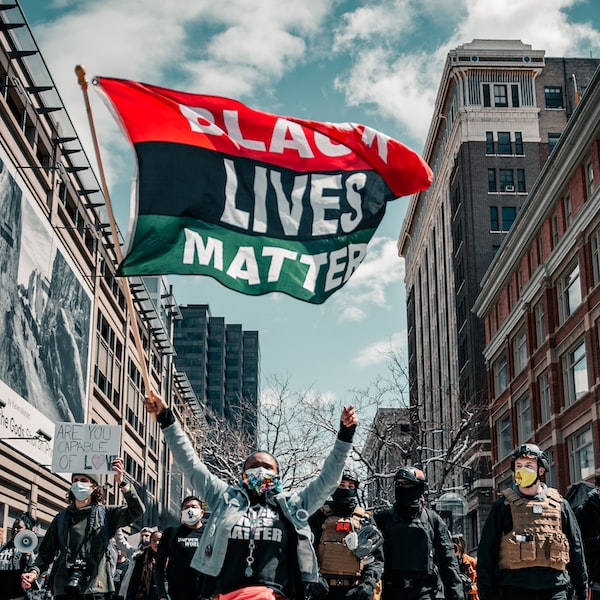 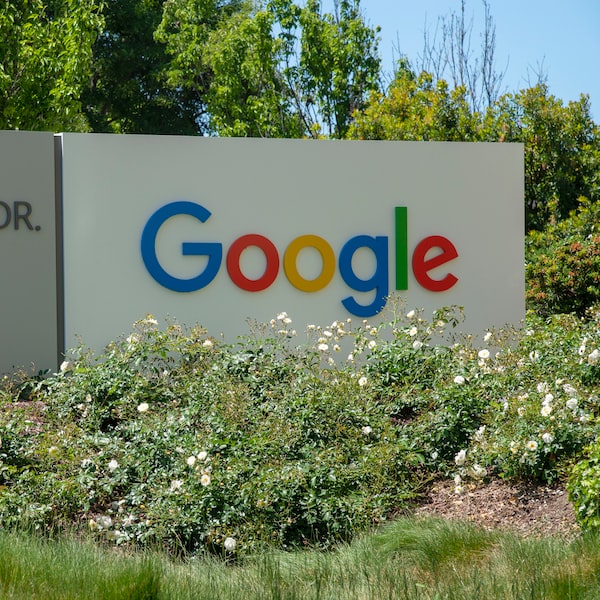 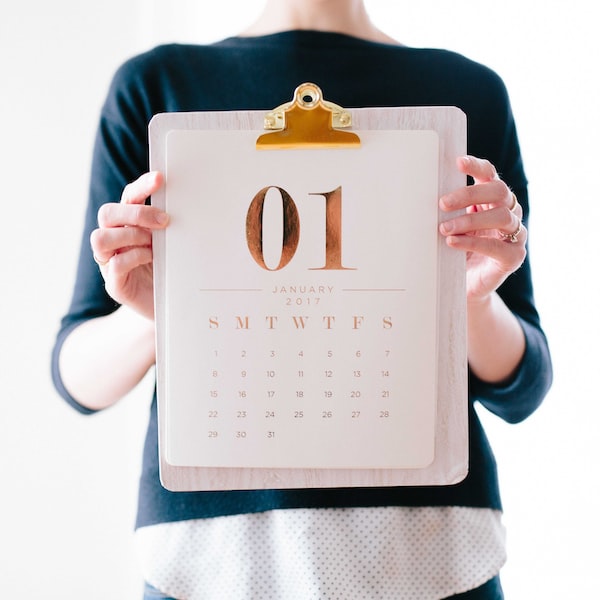 How to add the weather to Google Calendar

Have you ever felt the deep disappointment that comes when your favorite online service is no longer available? Has Google… 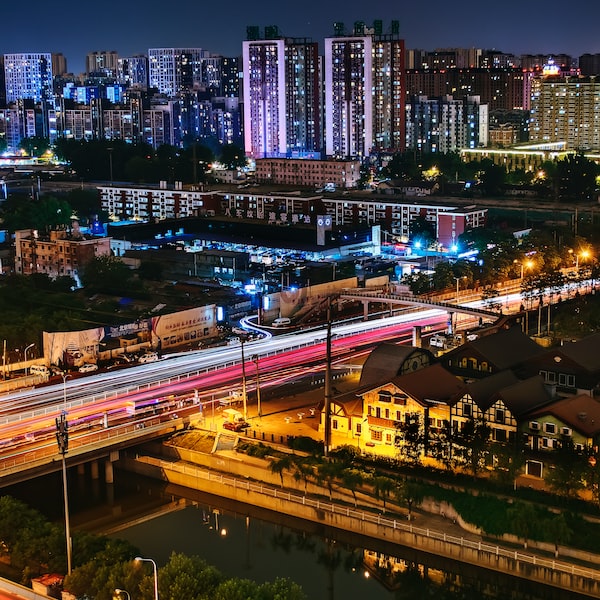 Google Calendar: how to add a different time zone

You probably used video conferencing more during the pandemic and Zoom has become your new best friend. As a result,…