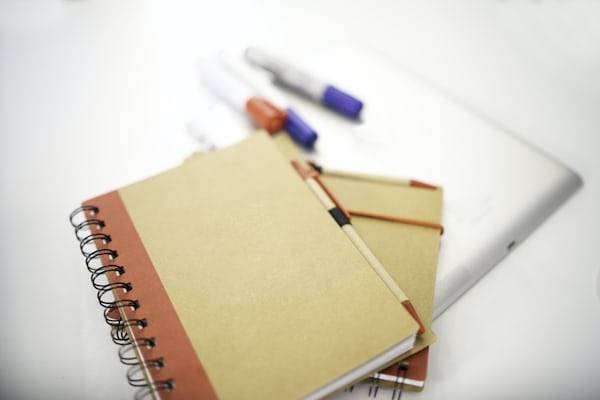 I study arch system works, in recent years, has proven capable of creating authentic video game gems inspired by the world of Japanese animation. Already known to a narrow niche of hardcore gamers for series like Guilty Gear e BlazBlue, the development team has certainly targeted a broader audience with Dragon Ball FighterZ, finding strong critical and commercial success, and sending fans of one of the most famous shonen to exaltation. Continuing the trail of adaptations taken from animated productions, the team is supporting the transposition of Kill la Kill, the Trigger anime currently available in the Netflix catalog: from the title Kill la Kill: YES, which will arrive next year, the game (created by the guys from A + Games, the same as Little Witch Academia: Chamber of Time) is a fighting game that promises to return in digital format all the exaggerated and adrenaline-filled sensation that you inhale the episodes of the original work. In Tokyo, during the Japanese fair, we were able to experience the studio’s latest effort first-hand, and these are our first impressions.

The simple form of the sword

For those who are not familiar with Kill la Kill, let’s start with the basics of the narrative: the story sees as protagonist Ryouko Matoi, a girl who seeks revenge armed with a scissor-shaped sword capable of cutting the “ultra uniforms” , that’s special. armor that grants enormous powers to the students of Honnouji High, where the anime takes place. tight under the dictatorial yoke of Lady Satsuki.

With a much deeper and more elaborate plot than the premises suggest, Kill la Kill is a superlative product, which makes virtuosity and stylistic excesses its strong point. Certainly this is not the usual shonen, but a narrative experiment that tries to force the stylistic features of the genre to the maximum, proposing them in a melting pot where dramatic moments are mixed with the most unthinkable gags. Being able to reinterpret the essence of a work as kill the prey It is certainly not a small company: the studio A + Games seems willing to recreate the mood of the series through gameplay that is as simple as possible, without ever falling into banality.
In the playable demo we were able to get our hands on, the content was limited to the ability to test only two-player matchups, choosing between four selectable characters and two arenas. However, we know that in the full version there will also be a story mode, which must tell an original story not contained in the anime, as if it were an OVA or a filler episode.

Among the playable characters we find the protagonists, Ryūko me Satsukiboth dedicated to a very fast and frenetic fighting style. Gamagoori me SanageyamaLady Satsuki’s two henchmen, on the other hand, are much bulkier fighters and concentrate their forces on slow, powerful attacks. In Kill la Kill: IF you can switch between three types of attack: short and long distance and the block-breaker, useful to break the opponent’s defense. Basically, the mechanics of the combat system are not particularly elaborate or full of possibilities. The lack of a large number of characters in the build of the Tokyo Game Show did not allow us to understand how much variety we will have to expect from the different fighters’ move sets and how well the individual abilities are well balanced with each other. Obviously, as per the lore, the team has filled the game with different special techniques for each hero. In fact, when linking attacks and combos, the energy is accumulated in a special bar divided into four notches, each of which can be used for one of three different finishing moves. In this case, a full anime-style animation marks the beginning of one of the most iconic techniques in the series. Although the on-screen rendering packs a significant punch thanks to the art direction directly overseen by Trigger, and thus ensures a healthy dose of showmanship, overall the gameplay faithfully follows, in form and intent, that of many other peers. To change the cards on the table a bit, however, comes the so-called «Will Ketsui«.

PlayStation 5 will have an “extraordinarily expensive” cooling system, suggests rumor

Who has already seen the anime of kill the prey he is well acquainted with the fight sequences staged in the various episodes. In fact, it is very common during the episodes to witness moments, in the middle of the fight, in which the characters, while trying to launch infinite sword blows at each other, verbally attack each other with more or less offensive words, in real verbal duels. In order to reproduce the atmosphere of the series as closely as possible, the development studio wanted to implement similar sequences within the game through the Will Ketsui.

Marvel’s Spider-Man, a video diary about the combat system

By using two energy bars, it is indeed possible to access this particular mode by simultaneously pressing both spines of the controller. While the two characters will begin to receive insults between one sword and the other, an overlay screen will appear that resembles that of the Chinese girl. Therefore, there will be a confrontation between the two rivals with rock, paper and scissors. It is an intuitive combat method and at the same time very particular for the reference genre. In fact, one aspect of the game is related to each of the three symbols: if you win with scissors, for example, the special shot will receive a boost; with paper you will recover your health; while with the stone there will be an attack increase for a certain period of time. The Will Ketsui It’s certainly an intriguing idea, one that embodies the very essence of Kill la Kill gameplay. In doing so, the title moves away from classic fighting game styles thanks to the implementation of this fun mode that, like the anime, is definitely out of the box.