PS5 price will be determined by other factors, says Sony 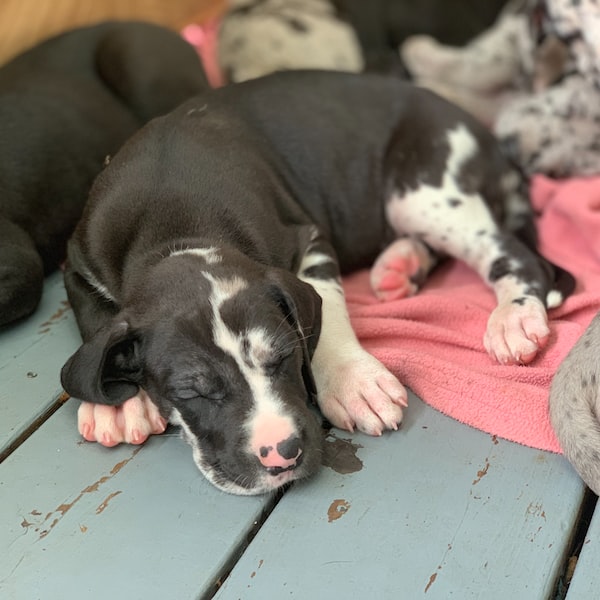 Many fans of PlayStation who followed the news of the PlayStation 5 noticed a great news still in the air: the price of the PS5. In talks with investors, Sony and CFO Hiroki Totoki said the price would depend on some unknown factors, including the price of competing consoles.

The PlayStation 5 is scheduled to arrive in late 2020, however, not many details about exclusives, specifications or even a price have been released. PlayStation fans have been making some interesting wish lists and suggestions for Sony’s next generation console, but almost nothing has been officially released.

CFO Hiroki Totoki spoke through a translator about not knowing the price of the PlayStation 5, because the price needs to compete with the Xbox: “As we are competing in space, it is very difficult to discuss anything about the price at the moment, ”said Totoki. “Depending on the price level, we may have to determine the promotion that we are going to implement and how much cost we are willing to pay. So it’s a question of balance. “

The PlayStation 4 launched in 2013 for $ 399.99 and the Xbox One for $ 499.99 the same year. Although the Nintendo Switch has been the fastest for 50 million units sold, the PlayStation 4 came in second and outnumbered the Xbox almost twice, according to estimates. Given these numbers, it’s no surprise that Sony is afraid to set a price too far from the Xbox Series X.

Most consoles produce almost nothing compared to what they cost to manufacture. The PS4 was said to cost Sony $ 381, leaving them with about $ 18 in profit per unit, and Microsoft reportedly lost money on every Xbox One sold. Keeping it that way will ensure cheaper consoles for years to come.

PlayStation Showcase and the news for PS5 and PS4: a disappointing event?