Spider-Man Away from Home | Has PlayStation 4 game easter-egg 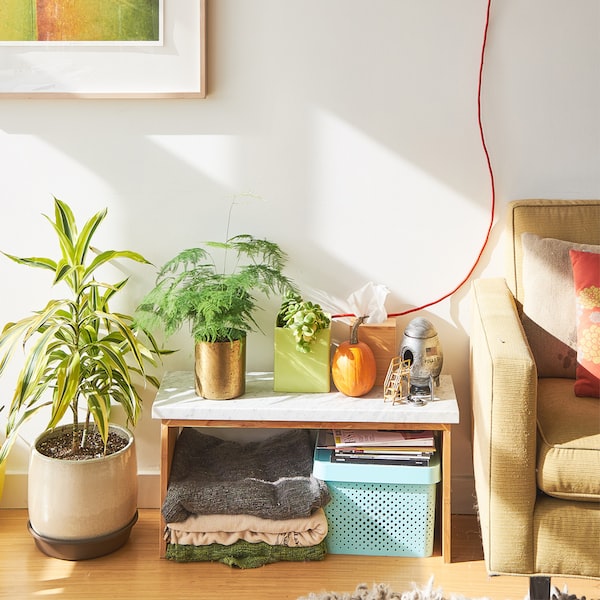 The newly launched Spider-Man Away from Home contains an easter egg from the Insomniac Games game, the Marvel’s Spider-Man from PlayStation 4. He was seen by a few but the game developers saw it and were pleased to see his work recognized.

Be careful, it may contain spoilers

At the end of Spider-Man Away from Home, Spider is swinging the screen in his newly acquired black-and-red suit, before taking a selfie while skirting New York’s skyscrapers. When he does this, he makes a peace sign (just like the image below).

In addition, in a post-credits scene, J. Jonah Jameson reappears in order to share a video of the villain Mysterio, who faces Spider-Man, in addition to revealing the identity of the superhero.

PlayStation 5: the 5 mysteries to be revealed

While J. Jonah Jameson is still affiliated with The Daily Bugle in Far From Home, he is now leading an InfoWars conspiracy web series, similar to PS4’s Spider-Man radio show, Just the Facts. With this radio show, Insomniac modernized the character of J. Jonah Jameson as a fiery conspiracy theorist, and it seems that the writers of Far From Home were inspired by the PS4 game.

Insomniac Games’ Mike Yosh tweeted a photo of Insomniac Games participating in a Far From Home exhibition before Insomniac colleague Mary Kenney added that the team found the easter egg. “That moment when we all applauded the Spider-Man PS4 reference,” she tweeted.

Marvel’s Avengers, Day One Patch required to start the game: the content

That moment when we ALL burst into applause at the Spider-Man PS4 reference ?? #SpiderManFarFromHome # SpiderManPS4 https://t.co/EFUKOGeXsr