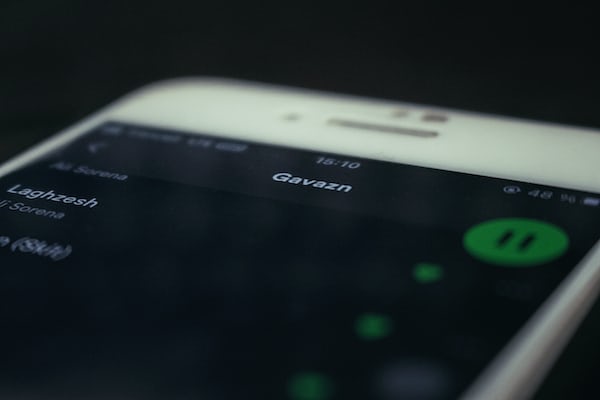 When you delete a file, it’s not actually deleted; it continues to exist on your hard drive, even after you empty it from the Trash. This allows you (and others) to recover the files you have deleted.

If you’re not careful, you’ll also allow other people to retrieve your sensitive files, even if you think you deleted them. This is of particular concern when a computer or hard drive is disposed of.

What happens when you delete a file?

Windows (and other operating systems) keep track of the location of files on a hard drive using “pointers.” Every file and folder on your hard drive has a pointer that tells Windows where the data in the file begins and ends.

When you delete a file, Windows removes the pointer and marks the sectors that contain the file’s data as available. From a file system perspective, the file is no longer present on your hard drive and the sectors containing its data are considered free space.

Note that this does not apply to Solid State Drives (SSDs); see below for the reason.

Why deleted files are not deleted immediately

If you’re wondering why your computer doesn’t just delete files when you delete them, it’s actually pretty straightforward. Removing the pointer from a file and marking its space as free is extremely fast. On the other hand, deleting a file by overwriting its data takes much longer. For example, if you delete a 10 GB file, it would be almost instantaneous. It may take several minutes to actually erase the contents of the file, as long as you write 10 gigabytes of data to your hard drive.

SSDs work differentlyNote: None of this applies to SSDs (Solid State Drives). When using a TRIM-compliant SSD (all modern SSDs are TRIM-compliant), deleted files are immediately deleted and cannot be recovered. Essentially, data cannot be overwritten in flash cells; to write new data, the contents of flash memory must first be erased. Your operating system deletes the files immediately to speed up write performance in the future; if you don’t erase the data in the file immediately, the flash memory must first be erased before writing to it. ‘To appear. This would slow down writing to an SSD over time.

If you accidentally deleted a file and need to recover it, there are a few things to keep in mind:

If you have confidential and private data on your computer, such as financial documents and other sensitive information, you may be worried that someone will recover your deleted files. If you sell or dispose of a computer or hard drive, you should be careful.

IBM develops a chip with a structure in three dimensions

To make sure that a single file cannot be recovered, you can use a “file shredder” application like Eraser to delete it. When a file is shredded or deleted, not only is it deleted, but its data is completely overwritten, preventing others from recovering it. However, this may not always protect you: if you made a copy of the file and deleted the original at some point, another deleted copy of the file may still be lurking on your hard drive.

Note that this process takes more time than deleting a file normally, so deleting each file in this way is a bad idea; it is only needed for sensitive files.

To really prevent anyone from recovering your data, you can use a disk wiping program, such as DBAN (Darik’s Boot and Nuke). Burn DBAN to a CD, boot from it, and it will erase everything on your hard drive, including your operating system and all your personal files, overwriting them with unnecessary data. This is very useful when getting rid of a computer; helps you make sure that all your personal data is erased.

While some people believe that files can still be recovered after being overwritten, the evidence shows us that a wipe should be enough.

Now you need to understand why deleted files can be recovered and when they can’t. Keep this in mind when disposing of a computer or hard drive; your sensitive files may still be present on your hard drive if you have not deleted them properly.