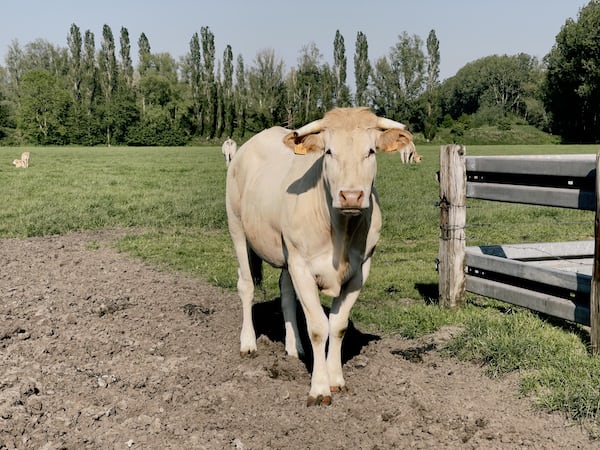 We played Anthem for a long time to be able to give as complete an opinion as possible in ours video review. The new project of Bioware it is in fact very ambitious and deserves the right calm to be properly evaluated.

There history told by the writers of the Canadian studio, it is set in a very distant future. Here man lives in quasi-tribal societies, but has developed the ability to perform very advanced technological grafts. The plot developed by Bioware in this environment is well structured, and also introduces mysterious figures such as the “Creators”, an ancient race that left behind artifacts capable of generating monstrosities of all kinds. There longevity of the campaign is between fifteen and forty hours, depending on how much you want to deepen the relationships with the various non-player characters, and is enriched by very well-kept dialogues and cutscenes. Unfortunately, however, it gets lost in a not very attentive and listless ending, even if open to potentially very interesting developments. The main antagonist is well written and driven by interesting ideals, but he is still the weak link in an otherwise interesting and enjoyable plot, even if it is still far from complete. In fact, we will have to wait until March for the first additional content, which should introduce the first sentient races beyond humans. In general, then, the narrative will develop through numerous free DLCs.

The gameplay it works and has fun. Basically Anthem is a shooter with extraordinary freedom of movement, within an open world made up of large spaces and a discreet level design. What is most convincing is the difference in approaches given by the four classes available for the arrows, or the advanced exoskeletons around which the aesthetic customization and the game experience revolve. The user experience, on the other hand, does not convince at all, due to the absence of specific references to the level of one’s companions, the inability to customize one’s equipment during expeditions and the difficult to understand management of forced uploads. As for the netcode and multiplayer experience, we didn’t encounter any major problems.

Anthem | Game map is revealed, but not officially

Unfortunately, the activities, even end-game, do not shine for variety. All the missions of Anthem boil down to cleaning specific areas of the map and solving basic puzzles, but they are in line with other exponents of the genre. Even when you move freely on the game map, looking for global events and small agglomerations of enemies, there is currently not a great offer. The legendary contracts and the raids, with only three strongholds, are not enough to bear the weight of the constant repetition of the same missions, soon ending up leaving a bitter taste in the mouth. The offer should however be expanded already in the next few days and, subsequently, with at least one big monthly update, which should include new events, a further growth of the arrows and a total change of the game maps.

Is Anthem Dead? EA relies on Apex to get out of the ford

On the other hand, the progression system already works very well difficulty. Once you have reached the maximum level of your pilot, the game opens three further difficulties, which dramatically increase the power of the opponents and the percentage of release of high-level equipment. In this way, teams must implement specific team choices in building their arsenal and managing situations. Here also comes into play a substantial difference in the artificial intelligence of the enemies, which, while remaining within the unexciting standards of the genre, transforms high-ranking enemies into a type of more tough opponents and able to circumvent the players or make better use of the covers.

There graphics is the best you can find between the always online and multiplayer titles. Net of a series of compromises useful to keep the title enjoyable and fluid, the visual horizon, the quality of the models, the intermission sequences, the facial expressions and the animations are of the highest level. The artistic component, on the other hand, is not always inspired. Finally, the audio sector is embellished with an almost cinematic work on the sound effects of the armor and is accompanied by one of the best Italian dubbing in recent years.

In short, Anthem is a title with a double face. On the one hand we have a deep story, a fun gameplay and a technical sector at the top in the genre of belonging. On the other hand, the small number of activities and an unpleasant user experience, heavily penalize the final evaluation.

In closing, we remind you that the exit date was set for February 22, 2019, so Anthem is already available on PC, PlayStation 4 and Xbox One. To learn more about what is told on the video, we invite you to read the complete review by Emanuele Gregori.