Kill It With Fire, the review: fire is the solution even on mobile 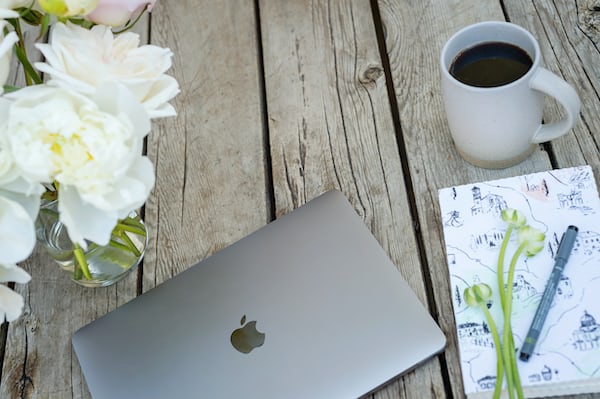 Kill It With Fire, the review: fire is the solution even on mobile

Almost a year after its release on PC, Casey Donnellan’s original action game also lands on consoles and mobile: the review of Kill It With Fire.

Our Kill It With Fire review is based on the edition mobile of the original action game developed by Casey Donnellan, which involves us in a real arachnid hunt within different scenarios. The game, which made its debut in August 2020 on PC, winning the favor of many users, has just landed on consoles, smartphones and tablets as well.

The one available on App Store And Google Play is a demo version that allows you to try the first three levels of the campaign for free, and then decide whether to invest or not € 5.49 required to unlock the full game. Small note: in this sum, strangely, the elimination of advertisements is not included, which costs another 2.29 euros.

PES Mobile, Francesco Totti in the video for the second anniversary

There are no tutorials in the early stages of Kill It With Fire, but in fact the formula devised by the developers is so simple and straightforward that it doesn’t need big introductions. Using a first person view, our task in the game will be to explore different locations in search of spiders to be found and killed by any means … literally.

We will start by holding a simple notebook with which to crush the little creatures with eight legs, and then gradually unlock even rather sophisticated and crazy tools: lacquer cans modified to become real flamethrowers, pans, lawnmowers, flashbangs and even guns. various genres, for a total of twenty-four weapons different.

Hellblade Senua’s Sacrifice Review: Only Love Can Kill The Devil

On the front of the gameplay, the experience immediately reveals its basic mechanics, which consist of observing the environments, moving objects, rotating them, throwing them if necessary (anything we hold can be used to kill a spider), gradually accessing extra areas and finally, total the number of kills necessary to be able to exit the level.

There countryside it is not very long and by facing it head down it is possible to complete it rather quickly, but that is not the purpose of Kill It With Fire, which encourages us to discover hidden secrets and therefore to devote more time to exploration. The game obviously feeds on our (eventual) decomposed reactions when a huge arachnid jumps on us after being discovered, or when crushing one causes swarms of small spiders to escape. That’s why the streamers went to the wedding, after all.

Unfortunately, the mobile version of Kill It With Fire has a major technical problem, namely i touch controls, which are quite cumbersome. The virtual sticks reposition themselves by touch, thankfully, but the layout of the buttons makes it really difficult to carry out the normal actions and in the options it is not possible to move or resize them. The controller Furthermore, Bluetooth is currently only partially supported: with the Xbox pad, for example, the right stick is not detected.

It is a pity, because in this way a real barrier is added to the enjoyment of the experience, which despite its simplicity (even technical, see the stylized graphics but well done, although on iPad Pro sometimes slow down a bit) boasts several interesting ideas and can certainly entertain us for a few hours in a different way than usual. Unless you really are terrified of spiders …