Nintendo Switch and Microsoft Xbox: the consequences of a possible partnership 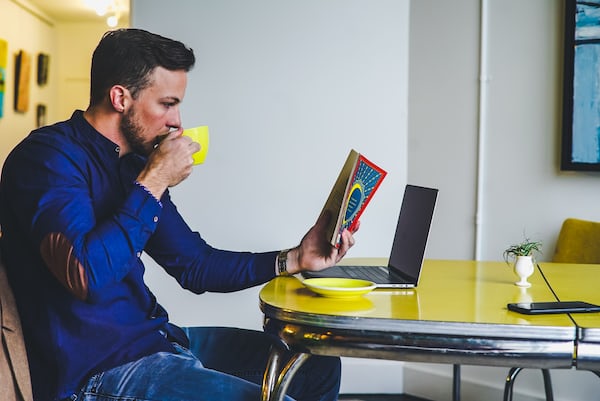 Nintendo Switch and Microsoft Xbox: the consequences of a possible partnership

A strategic partnership between Nintendo and Microsoft in function of the Xbox Game Pass seems increasingly plausible. We explain to you what is true and what could happen

It all started with a long investigation by Jeuxvideo, a popular French videogame magazine, which lasted more than 2 months and completely focused on a series of meetings that took place in Redmond, in the offices Microsoft between the executives of the company and those of Nintendo. The main objective of these meetings concerns an elusive one partnership between the two companies that should have incredible implications on the Xbox ecosystem, on Switch and above all on the entire industry. Without prejudice to the fact that for the moment we are dealing exclusively with rumors and indiscretions, let’s start with the hypotheses that seem more real and plausible.

Microsoft seems ready to bring the offer of Xbox Gamepass on Switch with a native application developed ad hoc that also integrates the main features of Project X Cloud. Do you remember Project X Cloud? The project on which Microsoft has been working for years to make all its titles playable on any existing platform on the market, through streaming and numerous server farms around the world, based on the Xbox One X System on Chip, Scorpio.

The integration between Xbox Game Pass and Project X Cloud would allow you to have a whole series of titles converted natively on the Nintendo platform on the Switch, that is, able to run as a normal software purchased and downloaded digitally from the eshop but to these would be added another selection of games that can be used through streaming exactly as it already happens, in Japan, with Resident Evil 7 and Assassin’s Creed Odyssey. All integrated and fully functional in a single ecosystem.

The really interesting thing is that there are already concrete names: we are talking about Ori and the Blind Forest and Cuphead for what concerns the titles able to run natively on Switch, while numerous latest generation games that for reasons performance failures to run on Nintendo’s platform, they should be included in the streaming package. The offering is expected to include a total of a hundred titles, available through the classic Xbox Game Pass monthly subscription with a monetary return for Microsoft that could be enormous. The rumors go even further by assuming that the first to arrive may be the Rare games and some exponents of the Halo, Gears and Forza franchises.

These meetings between Microsoft and Nintendo could also be at the basis of the rumors regarding Scalebound that in recent days are becoming stronger and stronger and would see the Switch house in the process of resurrecting the project canceled by the Redmond giant remained in development for a long time in the offices of Platinum Games. What if a title produced by both companies and ready to be released on Xbox One and Switch came out of this partnership? On the other hand, Microsoft is not new to this type of forays on Nintendo platforms and has been ahead of its time by launching Minecraft on the Switch and just recently announcing the conversion of Hellblade: Senua’s Sacrifice always on the Switch.

Nintendo Switch Online: The NES and SNES catalog will continue to expand

But I want to go even further: what if this partnership also included some form of exchange of intellectual property? If Microsoft is ready to bring a Forza Motorsport or a Halo or the next Gears to the Switch, it is not possible that Nintendo is working to bring a chapter of Mario, of Zelda or perhaps of a “minor” franchise like a Donkey Kong or one. Yoshi on Xbox One?

All these rumors would be part of a much broader discourse and above all they would confirm the new direction that the video game market has been starting to take for some time. As Sony’s Shawn Layden also recently stated, the time of the console war is over and now we need to work together to expand the market and let as many people as possible play, regardless of the platforms used. And it seems to be moving in this direction too Google that a few days ago invited a series of newspapers to his keynote which will take place the day before the GDC of San Francisco March, where we at Multiplayer.it will obviously be present, and which will be all about Google Gaming. Conference which, probably, will be the scene of the presentation of the Google console or in any case of the official release of the service Project Stream which, just like Microsoft’s Project X Cloud, is specifically developed to allow users to play streaming on certain platforms available on the market.

A-Train All Aboard! Tourism, the review: the train management system arrives on Switch

At the beginning they will probably be very few or even proprietary, but there is no doubt that the future will be precisely in the direction of services capable of running everywhere: from home consoles, to PCs, to tablets up to iOS and Android smartphones. The ultimate goal is to be able to play anything, anytime. Maybe by paying only and exclusively for a monthly subscription.

And what do you think? Do you think such a scenario is possible? Will we soon see the announcement of this incredible partnership between Microsoft and Nintendo? Let us know your point of view in the comments only after seeing the video at the head of this news.